On a par 4 not from the driver’s seat, only the driver’s window can be controlled; the others work only from their own door. The reason is trivial — the water got into the connectors and the power supply cable of the driver’s unit rotted out, two advantages come there, so the driver’s window lifter worked, the passenger did not. He rotted the wire so well that it was not visible, inside the connector is whole, only after checking with the control it became clear that the wire was in the cliff and when I pulled it, the cause of the malfunction was visible. 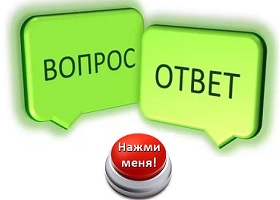